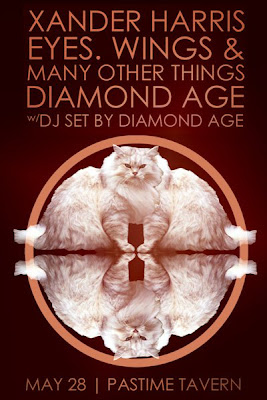 (*nice flyer too! I believe by Clumsy and Shy)

I hadn't heard of Xander Harris before this show was being booked but his stuff is great. He's coming all the way up to Dallas from Austin, TX and you can hear his tunes here. I was initially supposed to only DJ this show (the promoter requested "DUB") but then there was a couple of cancellations and now it's double duty time! I'm pretty sure I'm opening the show and then playing some DUB (and probably mix in some other tunes...) between bands. $3 is damn cheap! Fellow locals, and all around great dudes Eye's Wings & Many Other Things play 2nd! just go already you dummy!

*for the record show #18 was with ATX bands SOFT HEALER and HATCHET WOUND at the Bryan St. Tavern. Great people all around, probably the one show in a while I thought to myself that a bunch of people really dropped the ball by not attending. SOFT HEALER was amazing. I even thought I played a good set...And also, The Bryan St. Tavern has potential to be the best small room in town so go there and check it out. I feel like I'm telling you what to do a little too much, so goodnight. 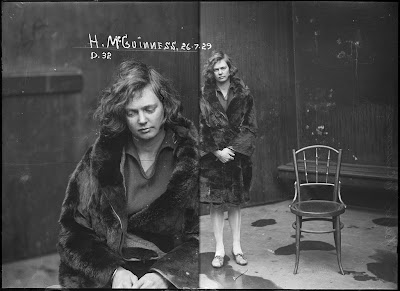 (photo from "Crooks Like Us " by Peter Doyle)
This is just a little loop (from a Dick Hyman track) with a few synth parts played on the qwerty keyboard while sitting at my desk at work... Imaginary film music. this loop will probably be used for something more fully realized in the near future...
Opening Credits by DIAMOND_AGE
Posted by M. Leer at 12:13 PM No comments: 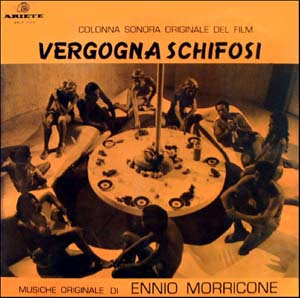 DELETED LINK.
***for those of you who haven't heard I have done a few Morricone covers.  One of them is from this soundtrack.