I made a massive mix of soundtrack music for my good friend Brad's blog bird and whale. go get it. Cover images from Fellini's "Toby Dammit" If you haven't seen, find it! 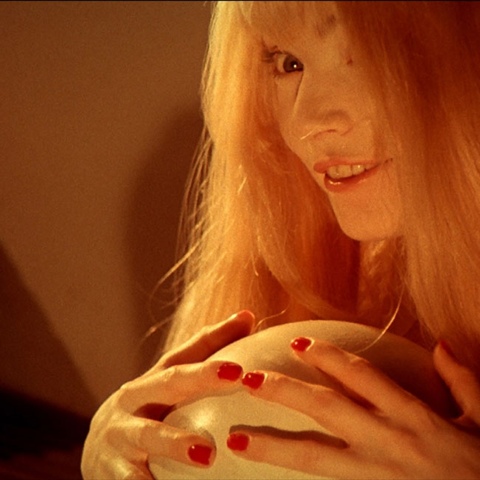 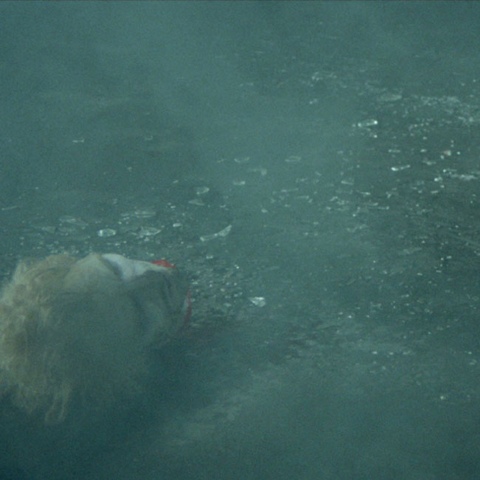 Approximately the 50th D.A. show (I may have missed listing a few) this was a fitting end to a string of live shows before hiding in the shadows finishing a bunch of recordings (maybe even making a release)... NEW FUMES is the reason I played shows in the first place! He coaxed me into playing a show with him at the Kessler in 2010...And here we were 2 years later- it felt weird/good.

I have this sense that not very many people will really give a shit about me not playing out around here- it can get to be a beat-down playing shows around here.

This show was part of the first Oak Cliff Film Fest. Austin's My Education performed a spirited and well rehearsed live score to the FW Murnau silent film "Sunrise" before the "after party" kicked off... I was certain that everyone would leave before i played and most did- but to my surprise, this show was a lot of fun! Playing in that giant space with a loud booming PA was a rarity for me! It sounded crazy on stage. This was the second "guitarless" show I've ever played...it may have even worked.  one regret is I should have thought of some sort of video imagery to play since there was a giant screen and a video projector set up... NEW FUMES was great and his audiovisual assault was well-suited for the TX Theatre.

A RECAP OF THINGS THAT HAPPENED: Part 1 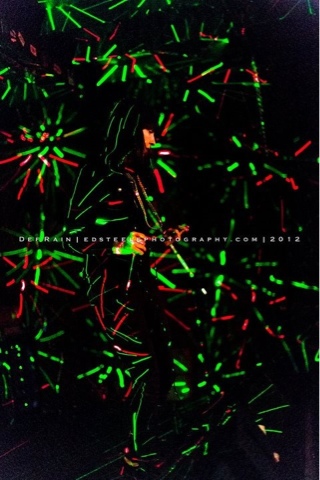