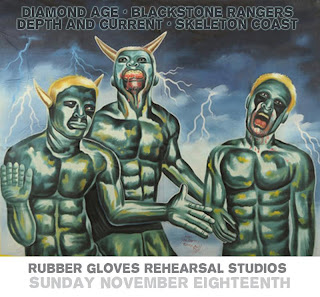 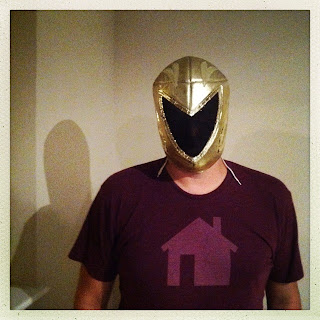 It's time to update! It's been a while but here's the list, for those keeping score, of the shows in the past few months. Some of these actually had people show up and watch/listen to live music -


Another thing I've been thinking about recently is using the blog more than the facebook.  It seems the facebook for self promotion model is broken.  I post things and  in the bottom corner it reads "34 people reached" and then I noticed a new button that reads "promote this post" - I know that I don't have very many people checking out this music site, but when 1/6 of them see things you post why keep doing it?  So I'm heading back to blog town. Well, that's if there's anything to blog about- maybe 2013 will be the year of the first "real" website for DIAMOND AGE?
Posted by M. Leer at 2:23 PM 1 comment: