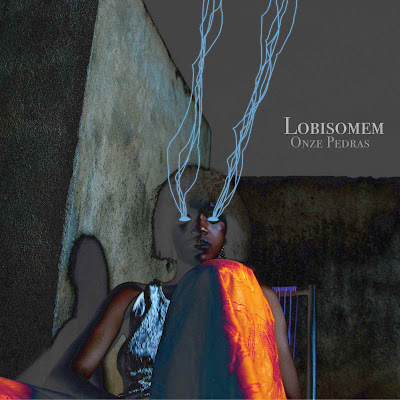 A good friend and artistic/musical confidant, Brad Loving - aka LOBISOMEM -also the brains behind birdandwhale.com asked me to do a remix from his Onze Pedras LP and I just finished it! I urge you to check out the original album- I helped Brad flush out some of the arrangements on the LP and I hope to work on some new music with Brad in the near future...

I just dropped this to him, No more edits! It was created using an SP404 in two live takes (after countless failed attempts) and cutting off some its transitional long-windedness. I shaved about 3 minutes off the initial "mix performance"

I prefer the live performance aspect--- I look forward to "playing" this live. There are a few shows I have booked and I'm working on a few more- more on that soon.

what now?
I was just told it will get a proper vinyl release in the near future...
so no posting it as originally planned as of yet... 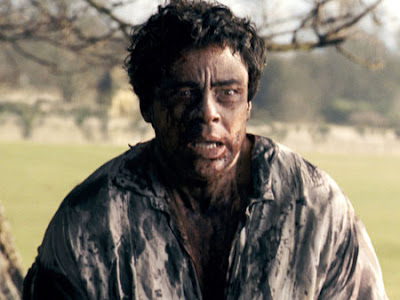