Playing at 8PM TONIGHT at CROWN AND HARP as a part of this Greenville Ave. multi-venue benefit extravaganza.


This is the last Diamond Age show of 2013, a year with many triumphs and a few minor disasters.

This year, the double-EP "Broken World" was released as a cassette and download via Pour Le Corps label last March/April.  I really did have high hopes for this release, and although nearly all of the 100 physical copies were sold (or given away),  I am left feeling as if this release never happened.  It became apparent to me this year to what degree money, aside from the age-old "connections", is the driving force in getting your music heard.  For example, a few tracks from BW "debuted" on music blogs, who basically copied and paraphrased text from my bio (somehow managing to jumble all the information about the release and artist history) and slapped a link at the bottom. To my surprise- for a week or two, thousands of people listened to those linked songs... This was nearly the amount of the all-time hits to my own soundcloud page - in a few days!

When you get so focused on "what could happen" you forget the scope and quality of your output.  It was humbling to realize I am basically making music for myself and a few friends to hear.

So it goes.  I blame myself for such delusions of grandeur, but I still believe there is at least a few moments of pretty good music on BW- listen here:


The PR company's work was done, and after a few weeks, the blog links were deleted.  I attempted to contact them to discuss any form of strategy to build upon this and it was basically relayed back to me that that was all that was going to happen...  It was odd to me to have someone "work" for you and so obviously not give a shit at the same time... A PR company is paid to tell someone "hey debut this track, it's great" and sometimes if a blog can't exclusively premiere it, they won't even consider it...  This is the (admittedly maybe not so new) landscape of indie music making.  I looked into paying a different company myself to send BW to college radio stations to get airtime (which I think didn't help correspondence with the prior PR company...)  I found out for around $2K, these people will make this happen. It simply doesn't add up to work in this way.

And that's the story of  "Broken World"...  In the end, I learned some valuable lessons- most noteably make a better record next time!

No more time to dwell on the past endeavors, onward to 2014. 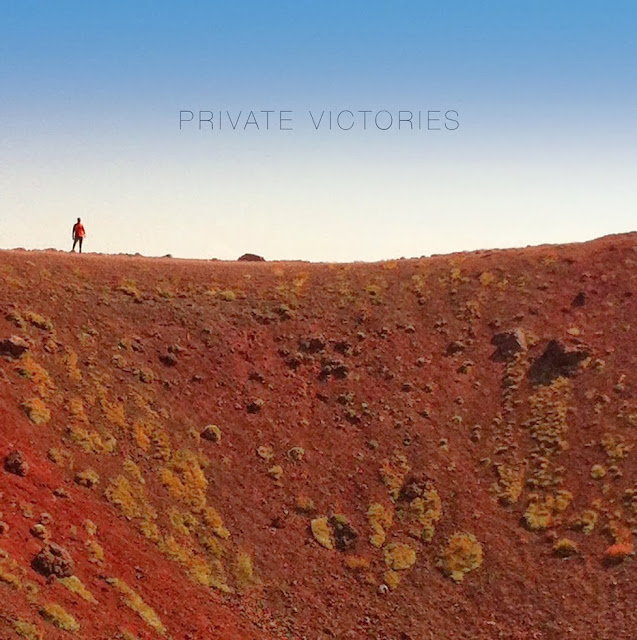 The next release, and EP called "Private Victories" is slated to be completed in the next two weeks and presented as a self-released shortly thereafter.  A proper Pour Le Corps release should followlater in the year if everything goes according to plan.

Thanks for listening this year if you did,